One topic that's always good for conversation is who are your all-time favorite athletes and why?  I'll run down a few of mine and then open it up for comments.

When Rod was traded to the Angels in 1979 I was 8 years old, we went to see two games that magical 1979 season, the first time the Halos made the playoffs in their then 18 year history.  I still have the two programs, complete with filled out scorecards.  For the next six season there was one consistency in the Angels lineup, Rod.  He batted over .300 for 5 of his 7 seasons as an Angel, only failing in his last two season when he was slowed by age and a new-comer named Wally Joyner.  Oh and he was an All-Star 6 of those 7 years, batting a gaudy .339 which was only good for 2nd in the AL behind Wade Boggs who flirted with .400 that season. 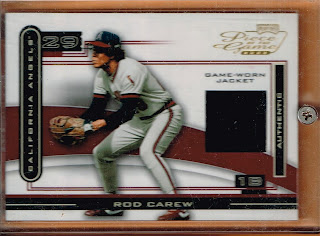 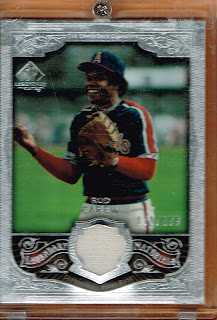 In his retirement he's been a hitting instructor for the Angels and Brewers, and sadly lost his daughter Michelle to Leukemia in 1995.  To this day there is a statue of the younger Carew at Angels Stadium.  To me Rod was always the class of the organization, even despite his chilly reception by reporters (a theme that we'll see repeated in a few paragraphs). 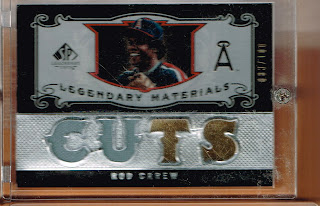 Posted by William Noetling at 10:03 AM