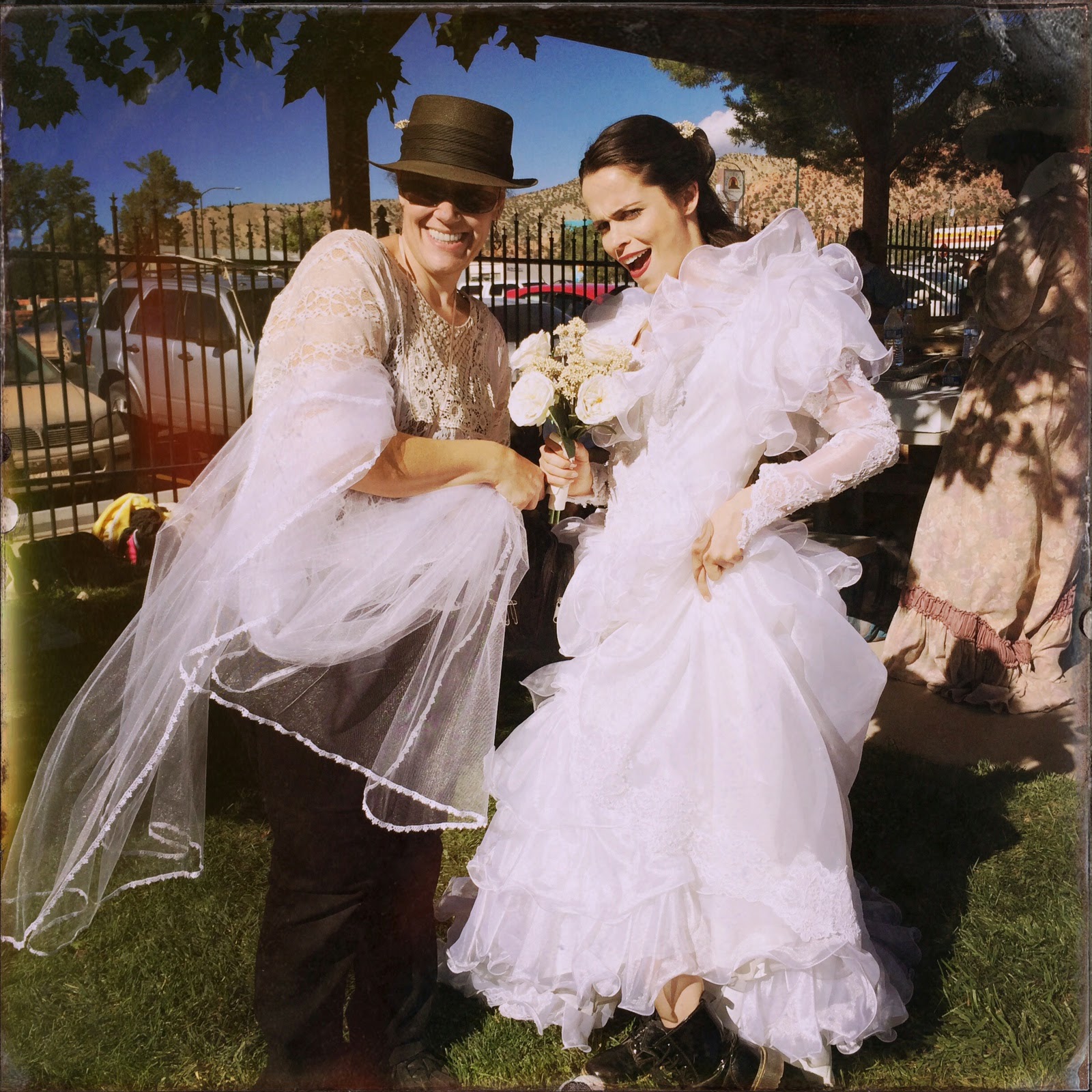 Posted by William Noetling at 7:07 PM No comments:

SO there's a use of Junk-Wax.

Complete with a cool pic of Mr. Kevin Love as a Cleveland Cavalier, the UCLA BRUINS home page has their annual article letting us know how many Bruins are on NBA Rosters at the beginning of the season.  Last season I wrote a nice article on our boys why not do it again this year!

Two Bruins who played last year are not on rosters at the beginning of this year: Malcolm Lee and Earl Watson.  Lee played 35 games for the Timberwolves over the last two years, but was traded on draft day to Phoenix, who then traded him to Washington and was released shortly thereafter.  He's had injury problems including extended outages for groin and knee issues.

Earl Watson retired after 12 seasons with six different teams.  He took a coaching position with the San Antonio Spurs after making bold statements that he'd like to be the Utah Jazz head coach.  Watson's retirement now makes Matt Barnes the last Bruin in the NBA to have played under Steve Lavin.

The rookies this season are Adams, Anderson, LaVine and the Wear twins.  Only the Wear twins were undrafted.  LaVine went #13, Adams #22 and Anderson #30.

Arron Affalo started the year last season with Orlando but was traded back to the Denver Nuggets, where he played between 2009 and 2012 in June.  He can opt out of his contract at the end of this year.

Trevor Ariza begins his second decade in the NBA with a return to the Houston Rockets.  He's played for five other teams in 10 previous years.

Matt Barnes returns to the LA Clippers and is joined by former two-time Laker Jordan Farmar.

Darren Collison signed a free-agent contract with the Sacramento Kings, where he will be joined by his Clipper team-mate Ryan Hollins.

Kevin Love was probably the biggest move any Bruin made during the off-season, bring traded to the Cleveland Cavaliers where he'll play with a returning LeBron James.   The same deal saw the Prince of Cameroon Luc Richard Mbah-a-Moute from the T-Wolves to the 76ers.

Posted by William Noetling at 1:13 PM No comments: