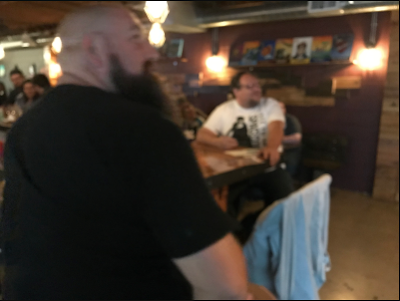 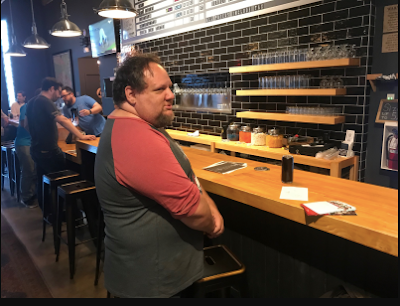 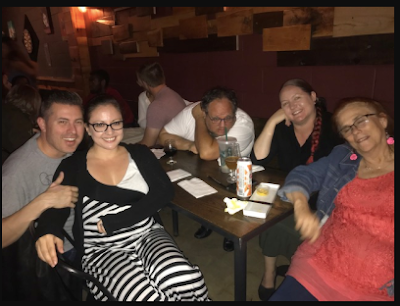 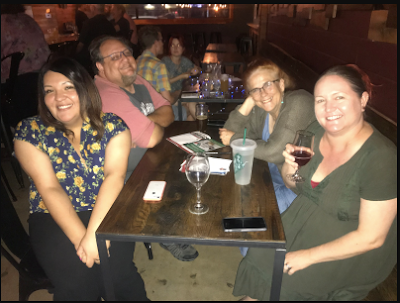 Posted by William Noetling at 9:00 AM

Sounds like a blast! I remember playing this trivia game at the bar I frequented back in the 90's. I used this box where you entered your answers and competed against other people in the bar. It was a lot of fun, but it's been decades since I've been there. Anyways... hope your winning streak continues.